This page contains track listings of significant recordings made by Ian, over the last 20 or so years. 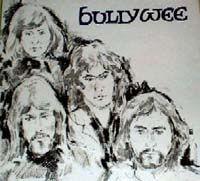 The next to be produced was also by "Bully Wee" in 1976, with the same line-up as before. This was beautifully entitled "Enchanted Lady" 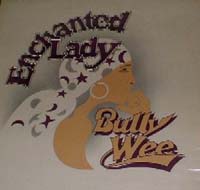 Next up was a sojorn from "Bully Wee" to play on an album compiled by Ashley Hutchings, also in 1976.

This was called "Son of Morris On " 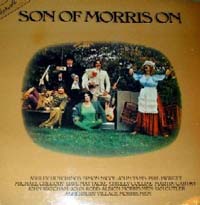 There is only one track on which he appears.
It is entitled : Jockey to the Fair/Room for the Cuckolds.

After that little interlude , Ian was back recording with "Bully Wee " in 1978.

At this time there were a few changes taking place. Not least that they were now called "The Bully Wee Band".

The line-up had also changed to the following:
Jim Yardley(Vocals,Mandolin,Guitar,Whistle and Bouzouki), John Yardley(Vocals and Guitar), Fergus Feely (Bouzouki,Cello,Mandolin and Vocals), Ian Cutler(Violin,Viola,Organ,Harmonium and Vocals) Yes, he did sing !!

This album was entitled "Silvermines" The title was (we believe) devised by Fergus, about a place in Ireland. 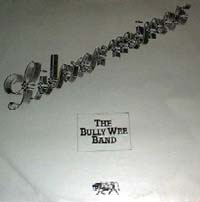 The next album produced by "The Bully Wee Band" was done in 1980.
The line-up had changed again at this point and now consisted of :
Jim Yardley (Vocals,Guitar,Mandolin and Whistle), Colin Reece (Vocals and Guitars), Fergus Feely (Cello,Mandolin and Vocals)
Ian Cutler (Violin,keyboards,Viola and Vocals)


The title of this was "Madmen of Gotham" 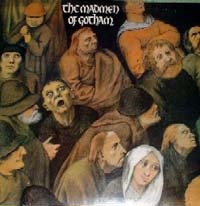 As we have said before , in previous pages, this was not the last of Colin and Ian however.
They carried on gigging and then recorded a tape between them.

The cover photograph , incidently , was taken by Ayesha , how they all managed to keep a straight face whilst taking it is beyond me !!

At this point we have a recording break where Ian was persuing other careers.
He was still playing during most of this time but no albums were abounding.

The next up was the arrival of "The Hot Rats"

Now all details are on the Hot Rats website so I will just show the pictures and use our links page for more details. Including the very new album Hot Rats "Tour de France " 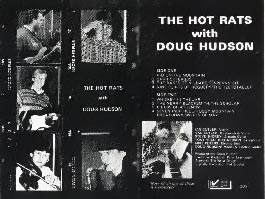 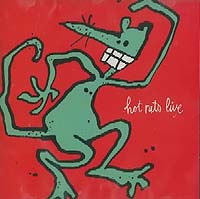 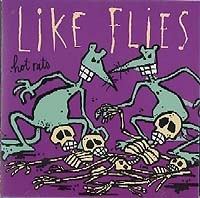 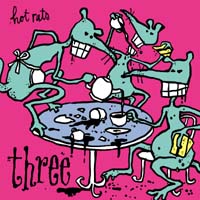 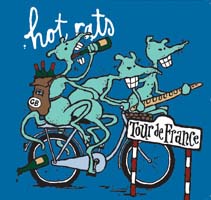 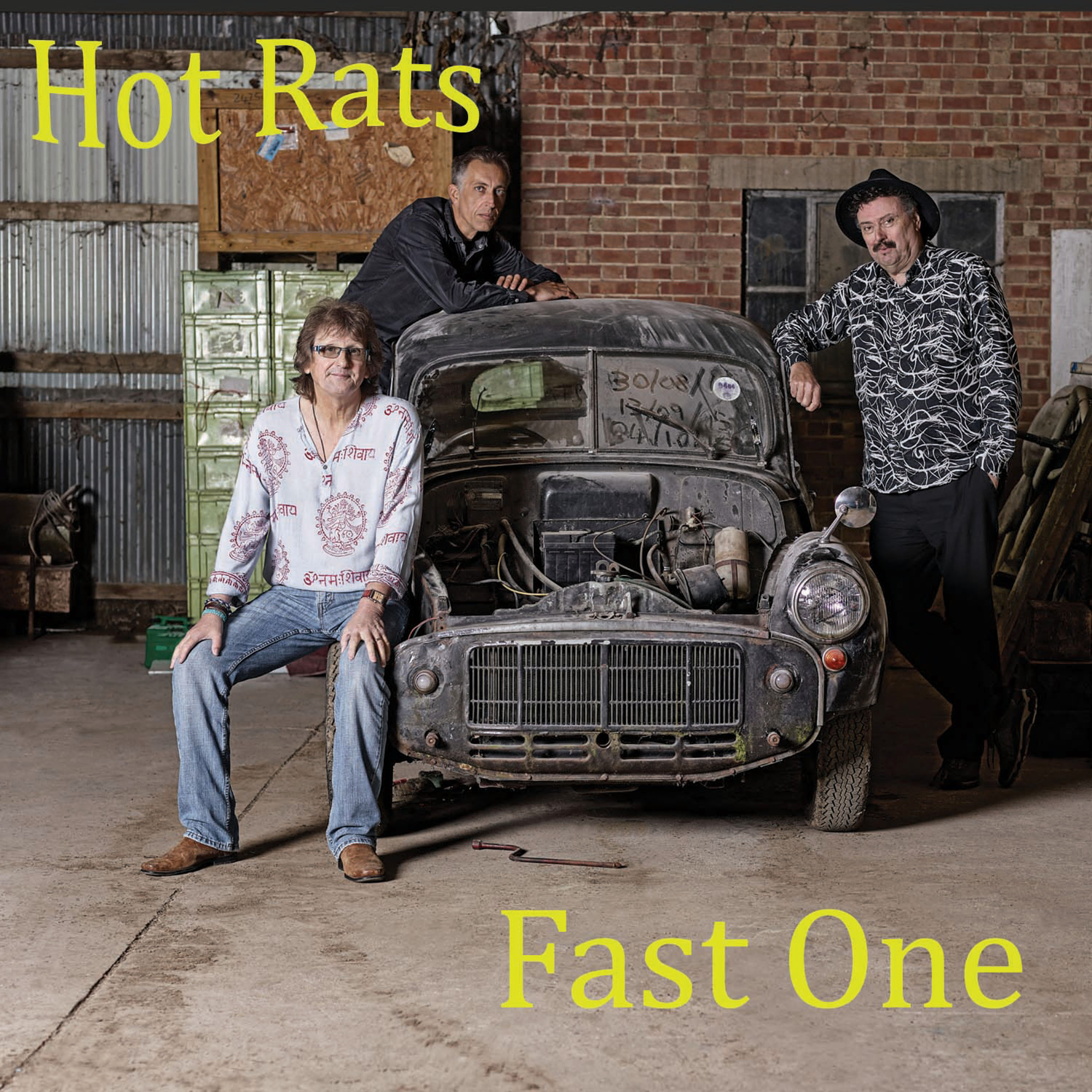 And then of course "Slaughterhouse" !! 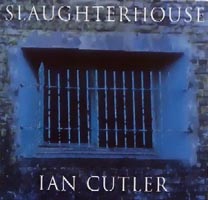 This was Ian's first foray into producing a solo album and has many guests on it including Peter Knight, Colin Reece, Hugh Crabtree, Martin Vincent, Carlton Hunt and many others is realeased on SLP001 CD

Then we went for Slaughterhouse Live as a result of the 2003 live concert. 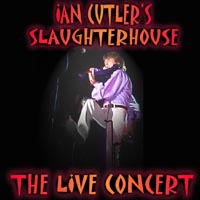 Then Bully Wee Band comes back with 50 Channels Live 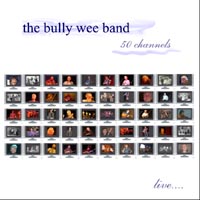 Track listings etc on the Bully Wee Band site on our links page. 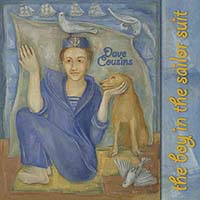 Released on Witchwood Records and available online pretty much everywhere !!